The First Nations Youth Summit took place from the 28-29 June and specifically focused on accelerating youth through STEM fields, both from a cultural and educational perspective. It was a chance for young Indigenous youth to drop their shame and to be open about issues that are present within their communities & work force. The event also provided the opportunity to express app ideas & company concepts that addresses these issues. It’s empowering on all levels to have a group of young Indigenous people come together and although we were there to be inspired & to gain important insights on how we can use technology to our advantage, at the end of the day we were satisfied networking and creating meaningful connections that we will carry with us throughout our various career trajectories. 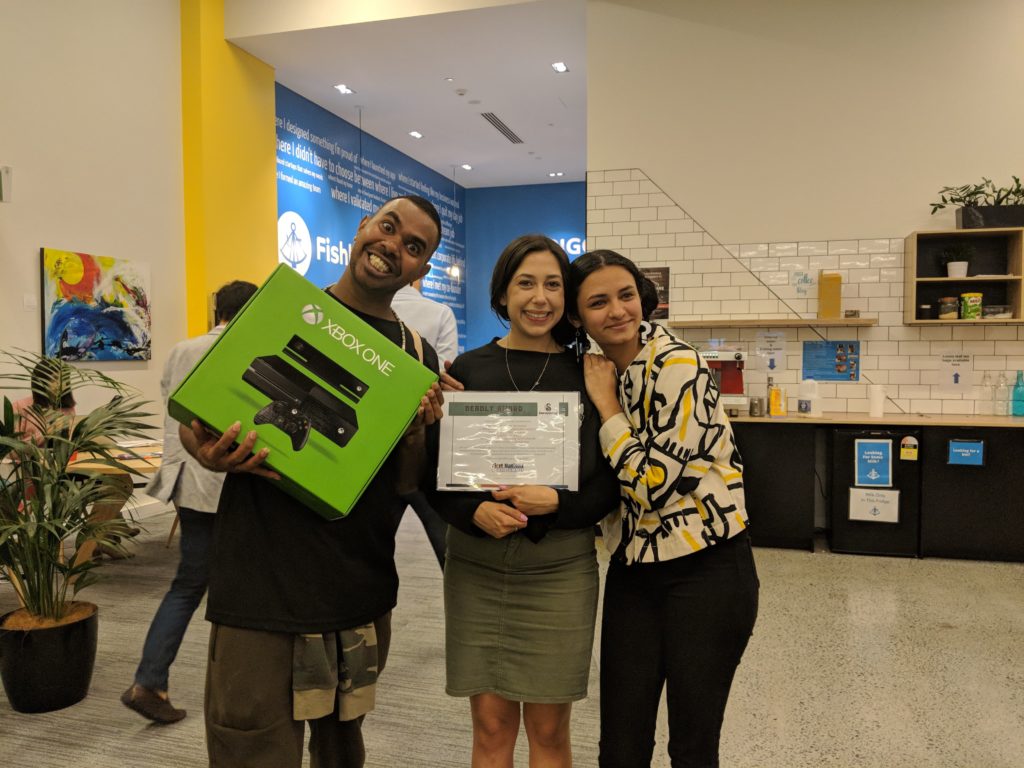 It was thanks to Dean Foley, founder of Barayamal & a brilliant Kamilaroi man, that this event was able to run. His business goal does not only suffice for Barayamal, but also extends through everything he does. Events like this further progress visions that Indigenous Youth have in this new world of technology & entrepreneurship. Making connections is crucial to the learning progress, and understanding where you want to contribute in the world. The speakers at the event were not only people to look up to, but ask questions, pick their brains & to ask them how it is they got to be where they are.

Foley, put together the First Nations Youth Summit at Fishburners, Brisbane which CSIRO’s Data61’s Ribit came to support. It brought together more than 100 Indigenous Youth from across Australia to engage, inspire and expose the success of Aboriginal & Torres Strait Islander Australia within STEM.

The main objective of the two days was to encourage young people to take up opportunities within the fields of STEM & to celebrate not only the Indigenous presence within these areas, but Indigenous excellence.

The event became holistic in its approach, as it addressed issues that Aboriginal & Torres Strait Islander people are faced with when moving into the corporate & technological worlds of innovation & entrepreneurship. The event featured five amazing speakers who are very active within STEM to educate youth on pathways and opportunities that they may not have considered pursuing until then. They were extremely inspirational in their words, and are prime examples of how Indigenous cultures have been the main motivator behind their career paths and aspirations. Guest speakers included Talai Elu, Celeste Carnegie, Matthew Compton, Dylan Mottlee & Tamina Pitt. All of whom themselves are passionate & dedicated, not only to their individual business endeavours, but on their shared mutual goal which was to inspire the next generation of Indigenous Australians in the STEM sector. 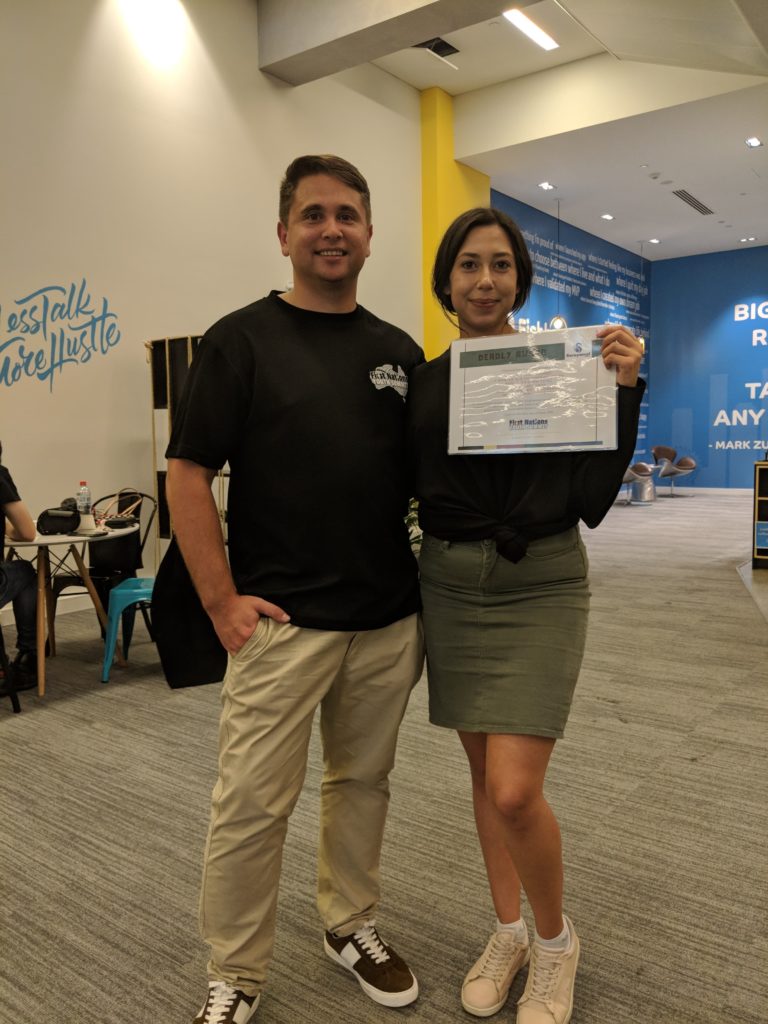 Throughout both of the days, we engaged in activities that focused on building strong business skills, listened to the influential keynote speakers, and networked furiously. The event hosted a whole range of young people, the youngest being a year 7 girl from Capalaba State College. The College brought a group of young Indigenous girls ranging from year 7-12 to the event, all of whom were inspirational themselves. It gave the young girls insights into career paths and important skills for their future journeys. All in all, it was a chance for everyone to create professional connections and absorb new skills & knowledge to be able to take back to local communities to contribute to a better future for First Nations Peoples in Australia.

In the heart of it all, this idea is Dean’s main motivator for Barayamal. It has been the ultimate goal that has not only driven his business- but what he does on a daily basis. His community & his desire to close the disparity & opportunity gap between Indigenous & non-Indigenous peoples has been the primary inspiration which has shaped Barayamal & continues to shape him as a person.  With his main motto being “Actions Speak Louder than Words” his every day actions are a reminder that there is always room for a more encouragement & inspiration to be placed on Indigenous Youth to strive to be their very best.

Coming out of the First Nations Youth Summit, I was shocked and absolutely thrilled to take out the Deadly Award which is enabling me to travel to Silicon Valley in September this year to rub shoulders with the movers & the shakers of the start-up world such as Microsoft & Google. I’m super excited for what this next step has to offer.